Nine months into the pandemic, Europe and the Americas remain the regions worst affected by COVID-19. Most of Africa and Asia, on the contrary, still seems spared: What developing countries can teach rich countries about how to respond to a pandemic. Read More 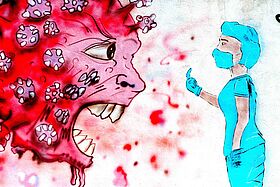 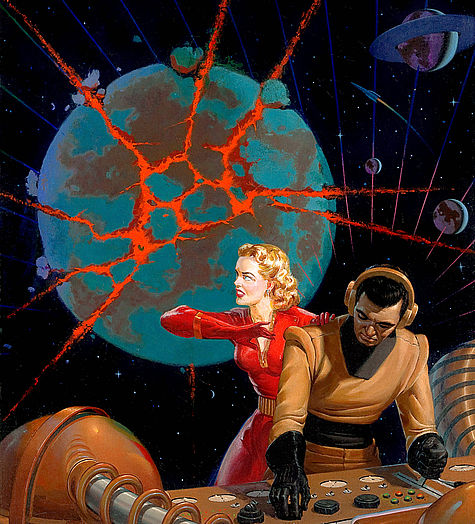 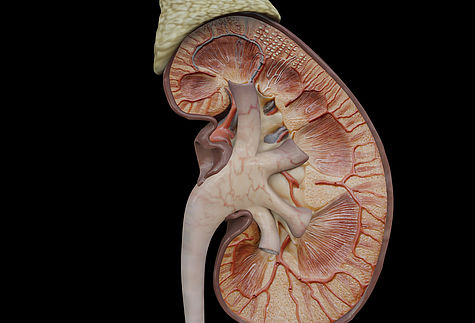