After studying architecture in the US, Shinta discovered the internet some time in 1995 while pursuing a master’s degree in business management. As a graduate assistant, she supervised a computer lab and instantly fell madly in love with the web. This not only changed her course in life; it also created a digital revolution of sorts in Indonesia that has touched millions of lives to date.

“If you believe in your idea, don’t waste too much time just thinking about it,” Shinta was convinced, and over the next few years she wasted no time at all: back in Indonesia in 1996, she launched Bubu.com, one of the country’s earliest tech companies. It began as a web design agency with Manchester United Football Club as its first international client. By 2006, it had transformed into a full-fledged digital agency providing services such as digital integrated campaigns, web and mobile design services, and digital and social media strategies. Since then, Shinta has worked relentlessly to promote technology in the country. In 2017, Indonesian business magazine Globe Asia named her one of the 99 Most Powerful Women and Forbes Indonesia Magazine featured her on its Inspiring Women Honour Roll.

Shinta revolutionised Indonesia’s online shopping business with Plasa.com, an e-commerce platform owned by Telkom Indonesia, which was later taken over by US tech giant eBay. In 2010, she created one of Indonesia’s earliest venture capital firms. Nusantara Ventures helps to build and nurture young entrepreneurs, especially by mentoring start-ups as an angel investor. She also founded the Silicon Valley Asia Technology Alliance, a non-profit to facilitate the exchange of ideas and foster collaboration between the Indonesian tech industry and the Silicon Valley. Every two years, she brings together global tech leaders in Indonesia at the IDBYTE technology conference organised by her Alliance.

When Shinta was starting out, her biggest challenge was explaining what her company offered to her clients. “The internet was so new then, few understood it,” she says. Now, after more than 22 years, she believes Indonesia is poised to become an e-commerce hub and a global digital player. As the head of the Committee for Digital Business, e-Commerce and Start-ups Development at the Indonesian Chamber of Commerce and Industry, she is committed to promoting the country’s tech industry.

Shinta is among the top female leaders in Indonesia’s information and technology scene. She has had her share of failures too, though she’s not the kind to let that slow her down. One of her mantras for success is ‘do not be afraid to fail’. Describing every failure as “an asset,” she says, “that’s how you learn.”.

“If you believe in your idea, don't waste too much time just thinking about it.” 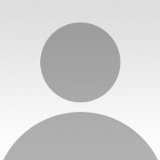 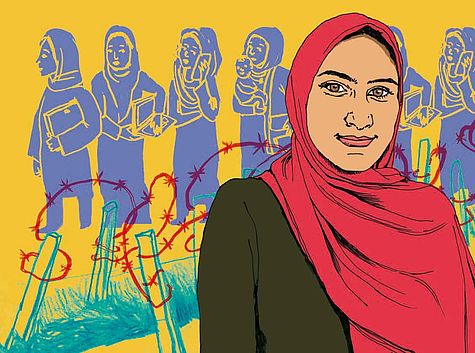