These new textiles are revolutionizing the fashion industry: waste-based, compostable, and some actually breathe. Read More 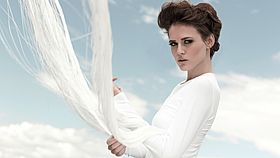 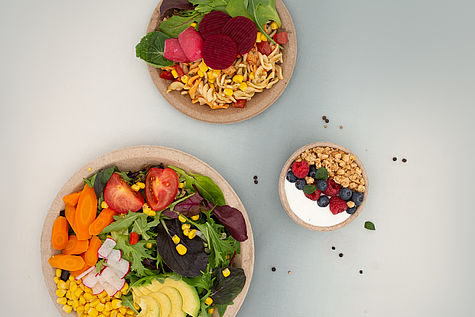 What are the alternatives for single-use platic? A German company stands out for a particularly environmentally friendly solution – as cheap and available as plastic, but entirely biodegradable. 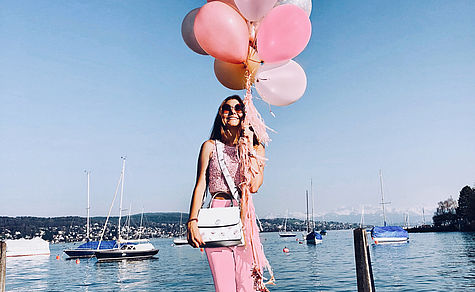 It looks like leather, and feels like leather - but it's actually made out of apples! A Swiss company is breaking new ground in the fashion industry with a unique, vegan handbag collection. Made of fruit waste. 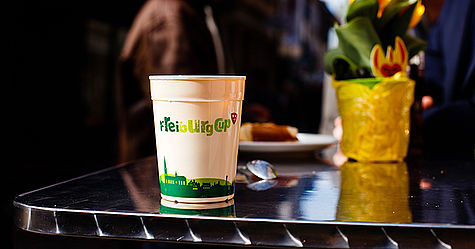 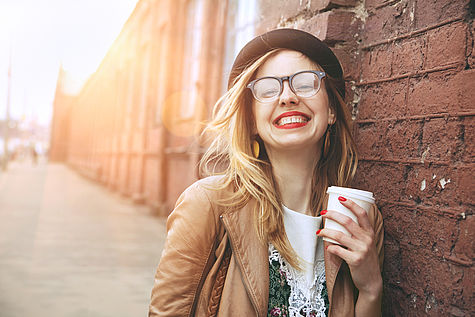 Plastic cups and PET bottles will soon be things of the past, as biodegradable and plastic-free packaging is being developed for beverages as well. We introduce some companies that package milk in a sugar crust, coffee in coffee-bean husks, water in sea algae and beer in cardboard.