One of the reasons electric cars are still not very widespread is that they can take hours to charge. But that may soon change: researchers at Pennsylvania State University have developed a new lithium-ion battery that charges in as little as 10 minutes. Read More 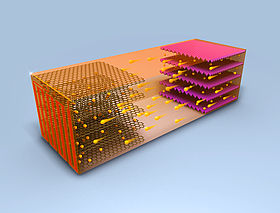 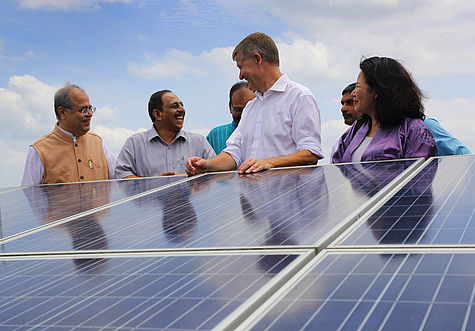 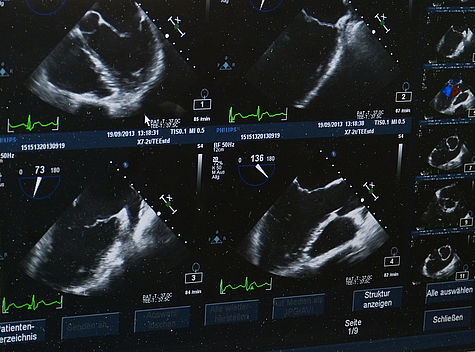 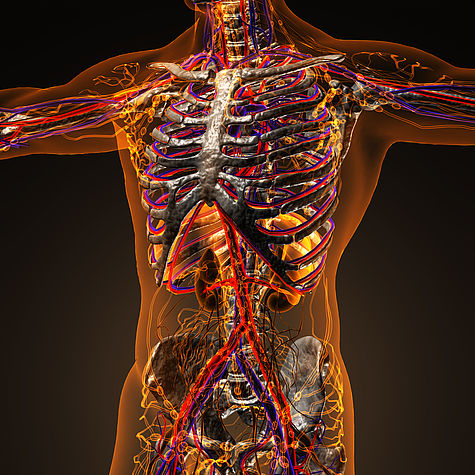