When Steve Glover, a former addict and recovery counsellor decided to support fellow addicts and ex-offenders after treatment, he ended up creating one of the UK’s leading sustainable urban food businesses. Read More 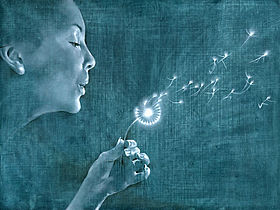 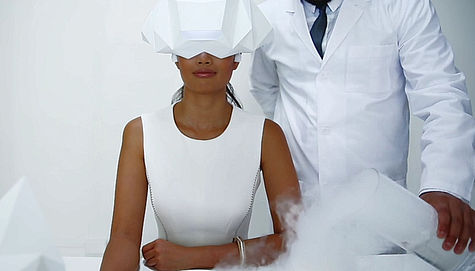 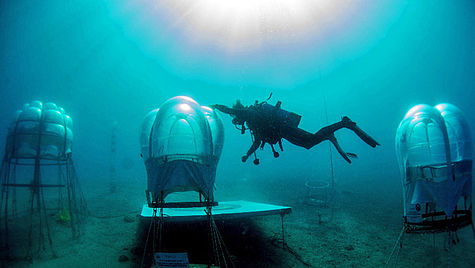 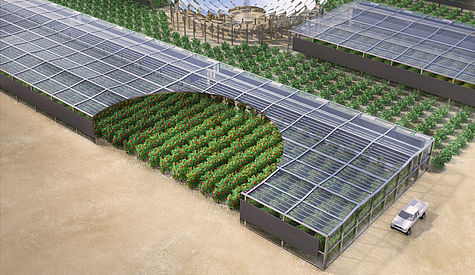 Did you know that large-scale greenhouse agriculture often takes water out of the ground faster than it can be replenished? Not the Seawater Greenhouse: This simple technology allows farmers to irrigate huge crop fields without harming the environment at all but rather helping to restore it. 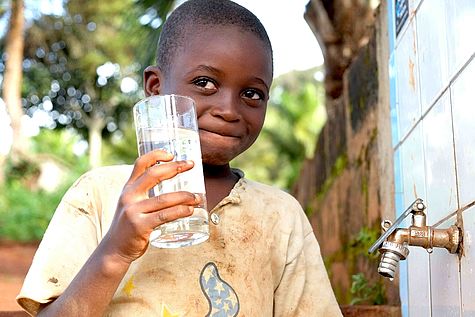