Many praise big data as the panacea for more efficiency, security, transparency and improving communities in large cities. To date this universal remedy has been rather abstract. The applications developed by Berlin start-up Ally demonstrate the concrete advantages of big data for citizens. Read More 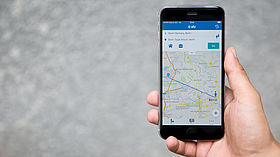 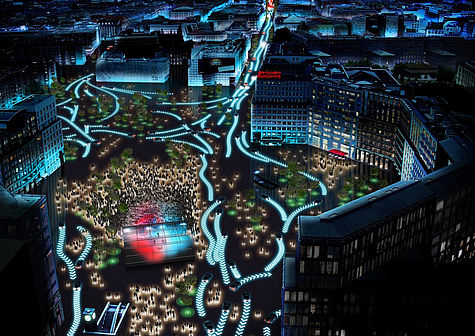 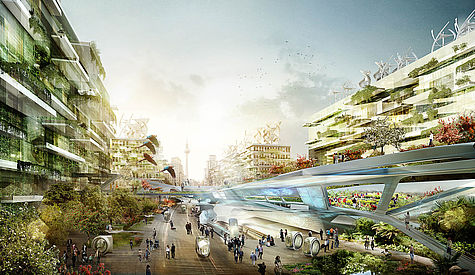 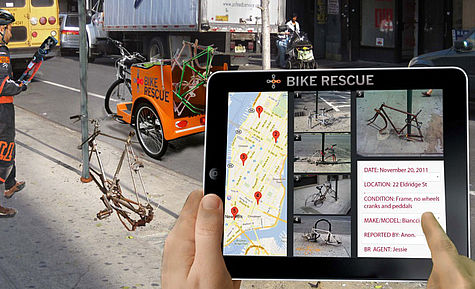 A playground producing renewable energy, and a rescue initiative for broken bicycles: Take inspiration from these intriguing ideas!