Probably the most beautiful recycling project in the world: How a small ethical fashion label from Cambodia has created jobs, produced appealing clothing, and made money – all from scraps alone. Read More 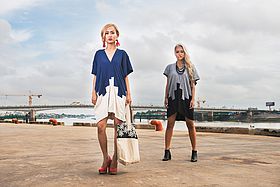 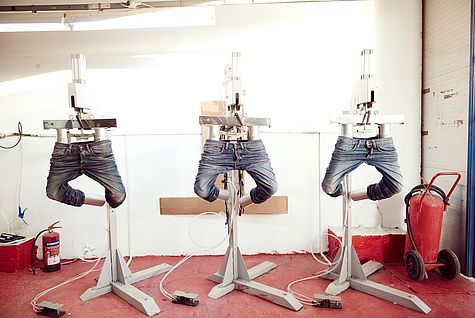 More colour for men’s calves! A Canadian start-up wants to bring a splash of colour to liven up the boring business uniform. 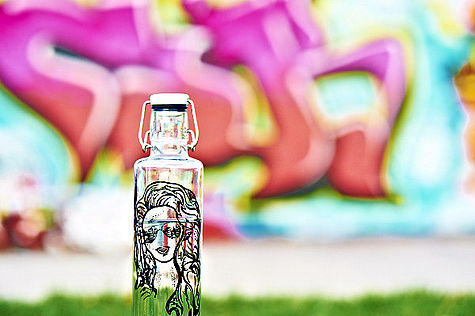 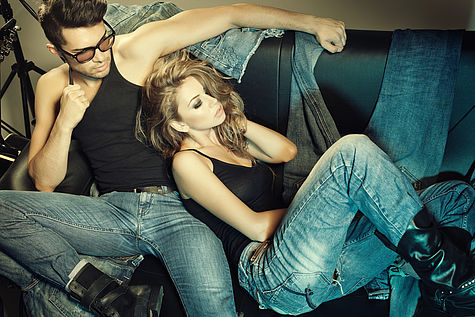 Sustainability has become a megatrend in fashion in recent years. But environmentally sustainable isn’t enough – social responsibility is also important. So what can we do?