The demographic crisis is turning Gaza into a concrete jungle, green space is lacking. Rooftop agriculture is a small solution for a big problem. Read More 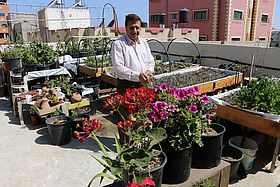 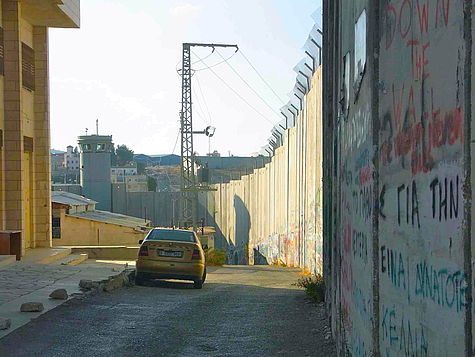