Travelling to other planets could be the next big thing in a 100 years or so. NASA's Jet Propulsion Laboratory already set up the advertisement for it. The result are stunning posters in retro design. Read More 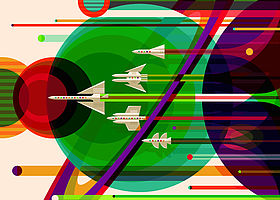 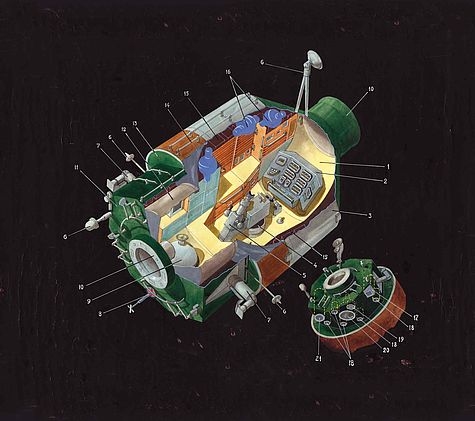 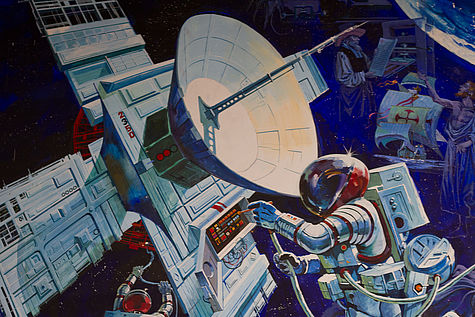