Encrypted communications, drug deals on the web, propaganda per Facebook: The younger generation is driving the digitalisation of the Mexican drug cartels. Read More 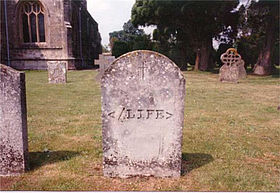 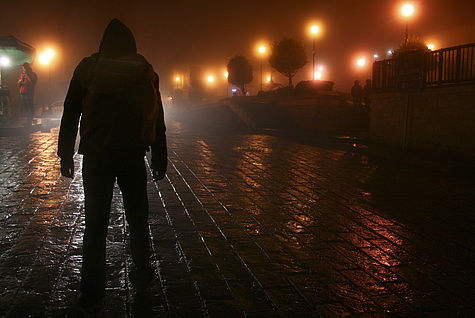