Do you believe everything you read?

Can you tell a real headline from a fake one? This game will help you find out: The infotainment app Newspeak invites players to critically assess media language by asking them to identify which story is real. Read More 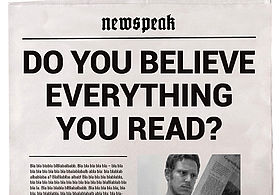 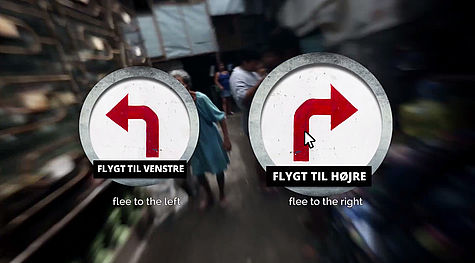 The Slum Challenge –
More Than Just a Game

In the computer game Slum Challenge, Europeans can immerse themselves in life in a Philippine slum from a first-person shooter and wander through real film sequences. 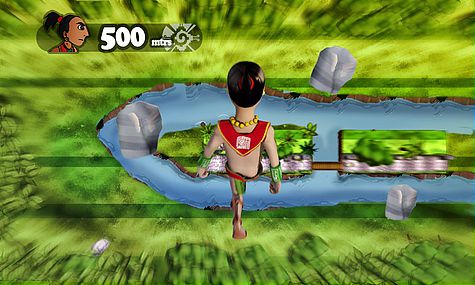 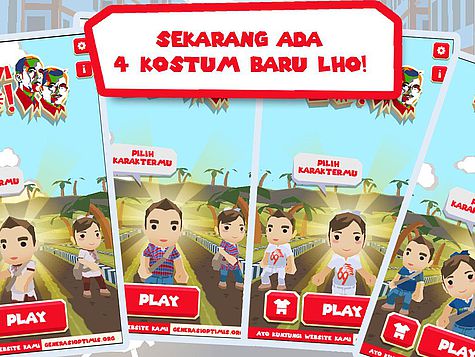