Did you know that your plastic bottles for your drink to go are not only damaging the environment but also your health? Two guys from Berlin developed a complete toxin-free and very stylish solution to solve this problem. Read More 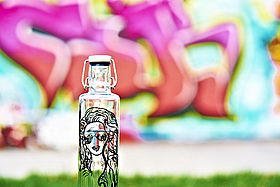 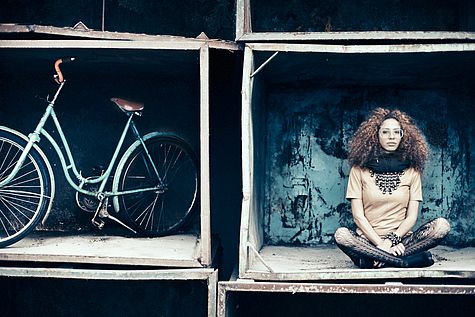 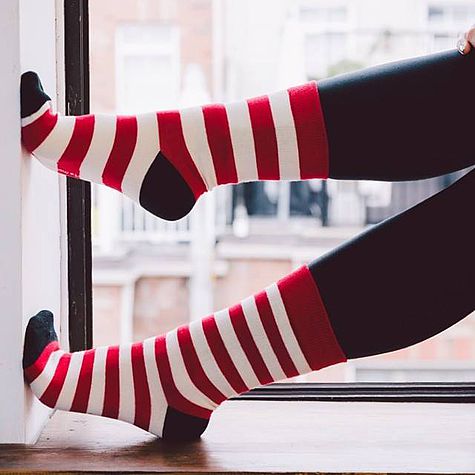 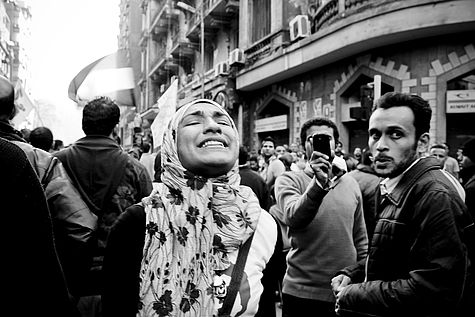