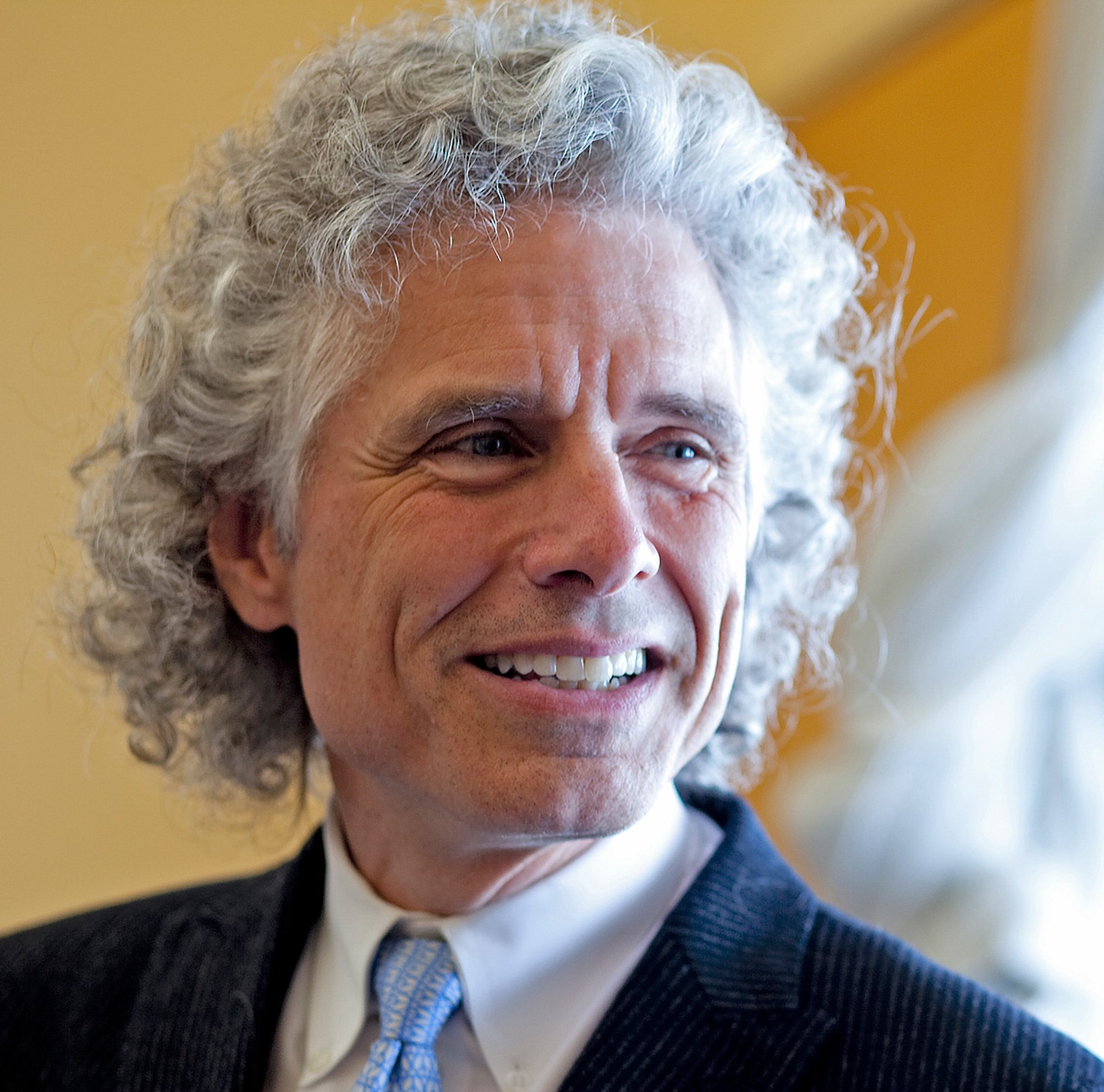 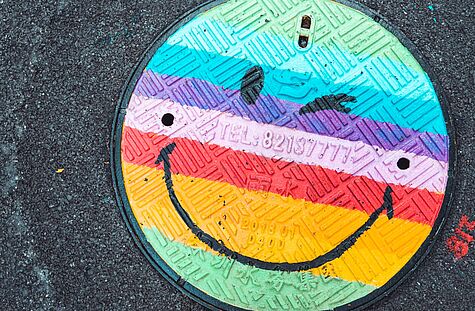 Given the ongoing pandemic, many people feel that we are living in a world where everything is going from bad to worse. But is that really true?