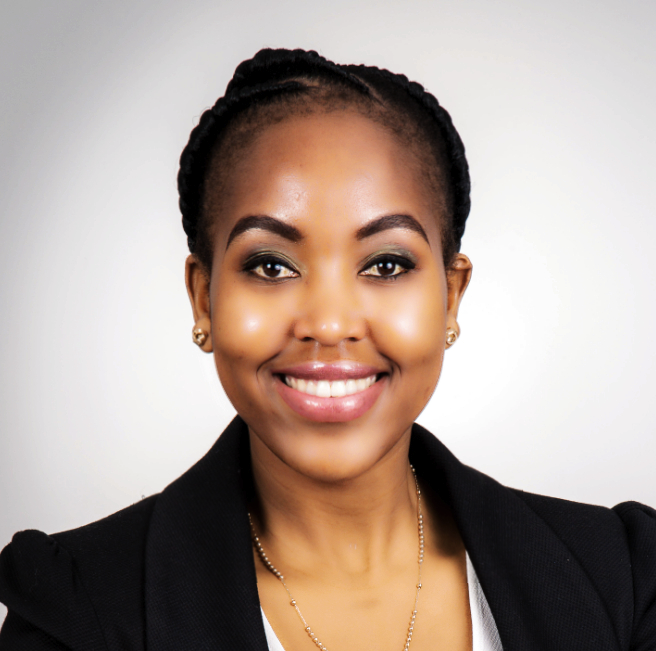 Nneile is a social entrepreneur and the founder of Likoebe Innovations, a startup creating innovative products in the medical and educational sector. Nneile holds a Btech Mechanical engineering degree from Central University of Technology in Bloemfontein, South Africa and is currently pursuing her MEng, with her research focus in the applications of Additive Manufacturing in Medicine. She has been recognised as Africa’s top female innovator at the World Economic Forum on Africa held in Rwanda, 2016 and she was one of the 100 entrepreneurs out of the U.S who were selected to represent their countries at the Global Entrepreneurship summit, 2016. Nneile has also been recognized as one of the top MedTech entrepreneurs in South Africa by Discovery and as one of the 40 top innovators for 2017 by Ventures Africa. She was awarded the presidential the Science, Innovation, and Technology award at the South African Youth Awards, 2017 and she has been identified as one of the most influential innovators by Forbes Africa Woman. 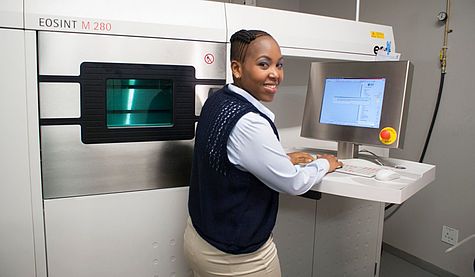