If you trust the international media, Pakistan is all about religious fanaticism, terrorism and the Taliban. But of course it is not! Young Pakistani filmmakers draw a different picture. Read More 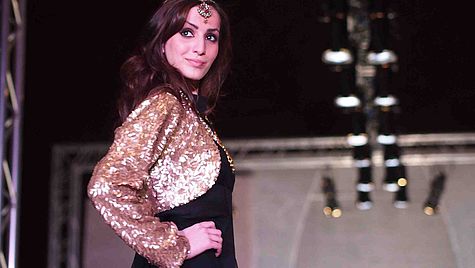 The fashion industry in Pakistan is still in a fledgling phase in comparison to India. But events like the Fashion Pakistan Week show: Pakistan is a country with a lot of fashion and rich in craft. 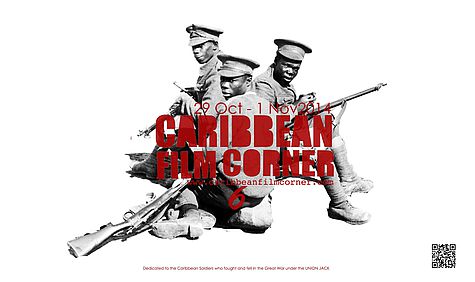 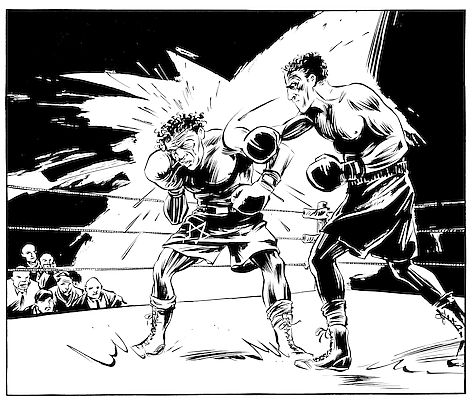 An inspiring graphic novel about the life of Jewish boxer Hertzko Haft who survived the WWII death camp because he won the boxing fights organized by the SS.