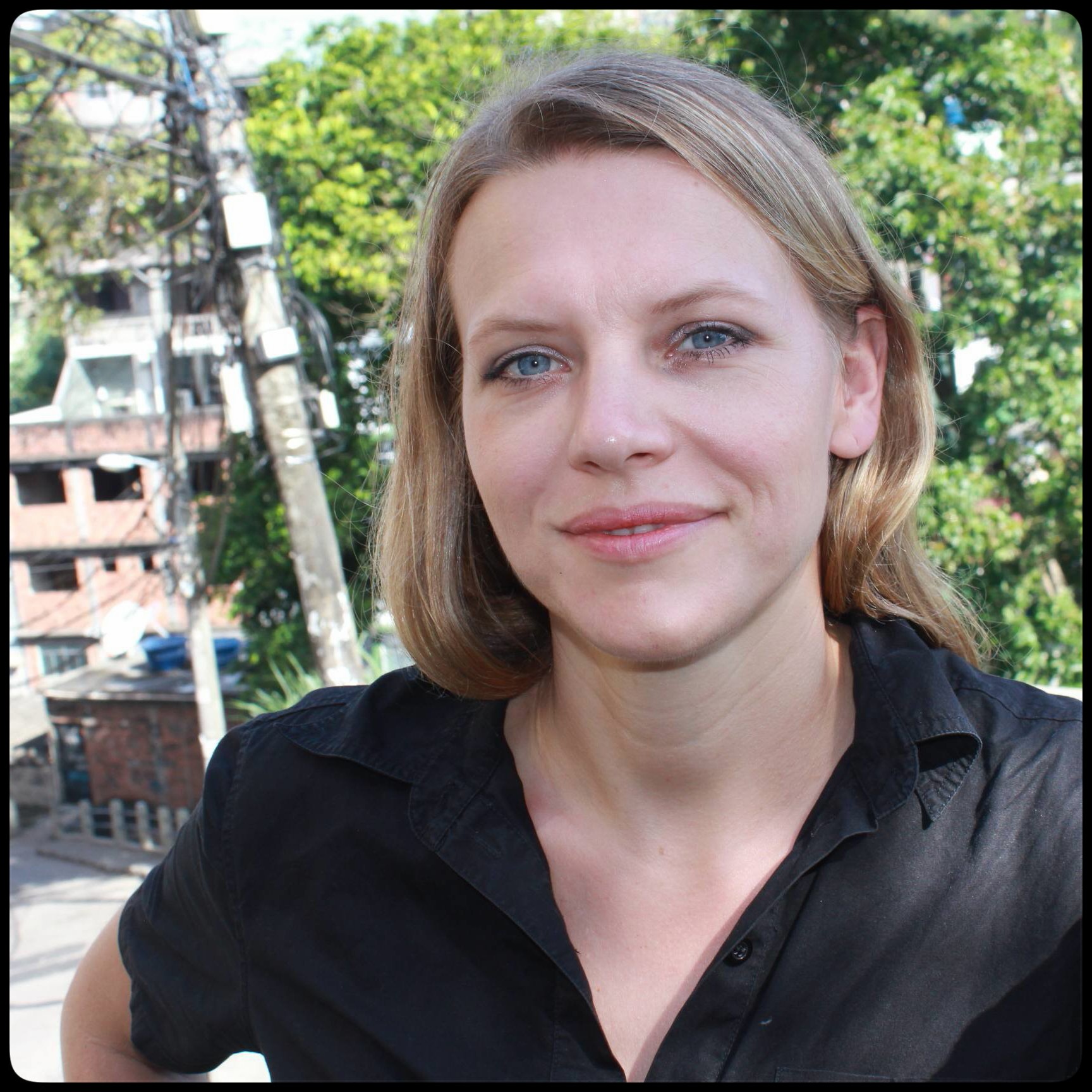 Julia (@_Jaroschewski) reports for DIE WELT from Brazil. She studied political science, journalism and sociology in Berlin and Portugal and has lived and worked in Portuguese-speaking countries such as Portugal, Brazil and Mozambique. She received a grant from the Deutsche Studienstiftung’s (German National Academic Foundation) Foreign Correspondence Programme to do research in South Africa and Brazil. Julia feels most at home working in multimedia – for Deutsche Welle and N24, for example, before DIE WELT. Together with Sonja Peteranderl, she has followed the transformation of the favelas in Rio in the run up to the World Cup for the BuzzingCities multimedia project (http://buzzingcities.net/) since 2011, and reports from Rocinha, Rio’s largest favela, for the favelawatch blog (http://favelawatchblog.com/).