What can a person do when corruption is everywhere? A Serbian whistleblower portal is helping uncover corruption cases and successfully fighting back. Read More 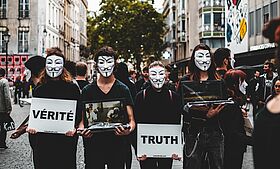 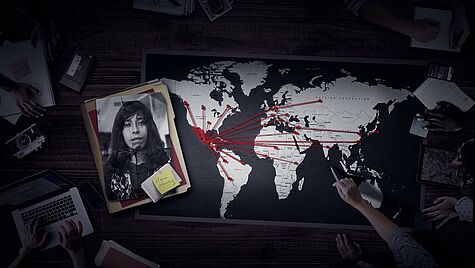 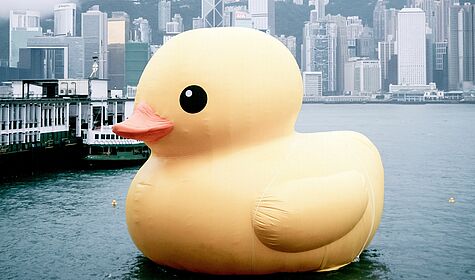 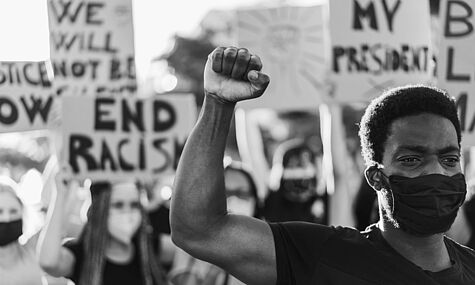 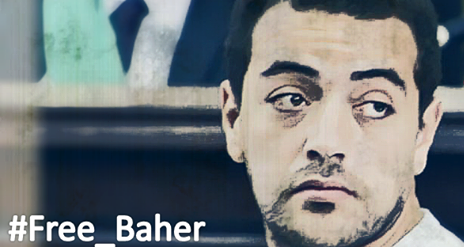