So big brother is watching, so what? Technological surveillance systems might seem all powerful, but they are prone to different kinds of hacking. Like with this picture editing program that is fooling facial recognition software. Read More 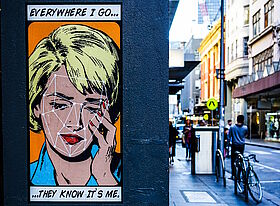 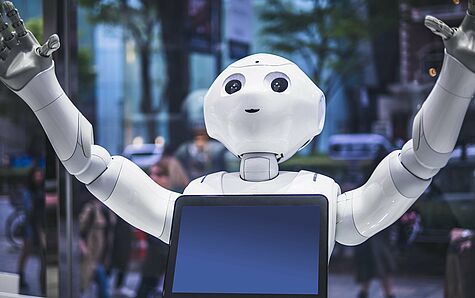 Your friend the robot

These five social robots could improve your daily life. They can watch your kids or mix you up a special cocktail behind the bar, with a little extra lemon, just how you like it. 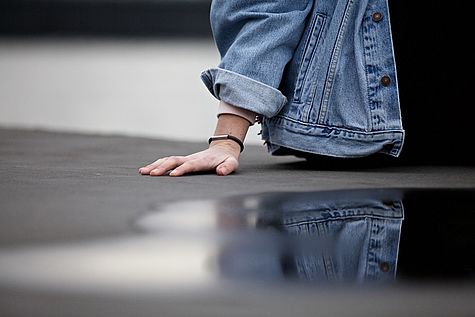 A bracelet that emits a repellent smell in an emergency, protecting the wearer from attack. 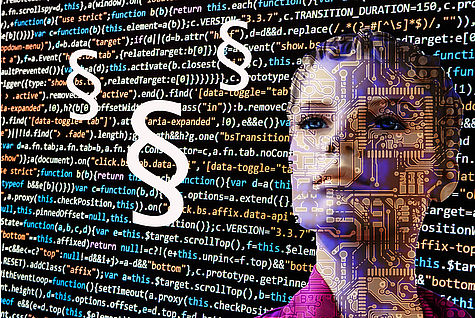 This free robot solicitor represents people who cannot afford a ‘real’ one.