It may often seem that big business is untouchable. Moroccans have proven it is not: Three companies in the Arabic country experienced just how closely their fate really depends on the goodwill of their consumers. And harming their business can put pressure on the government as well. Read More 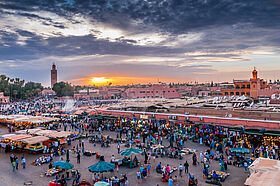 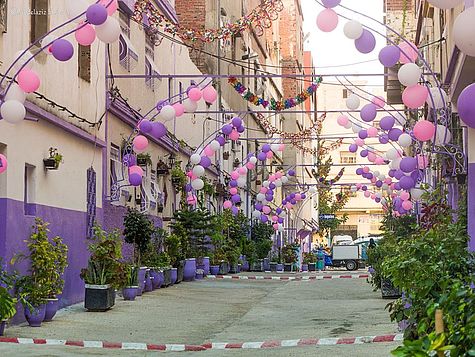 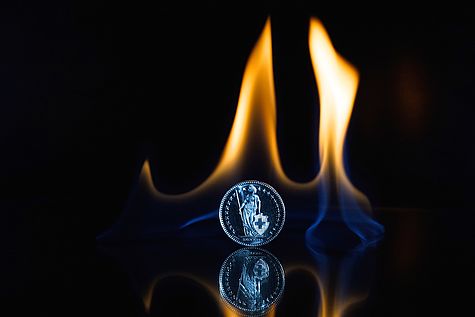 Five Swiss villages rejected a tax windfall from a commodities corporation and donated it to the countries harmed by the corporation’s ruthless production methods. 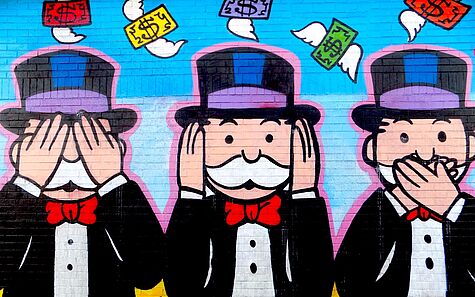 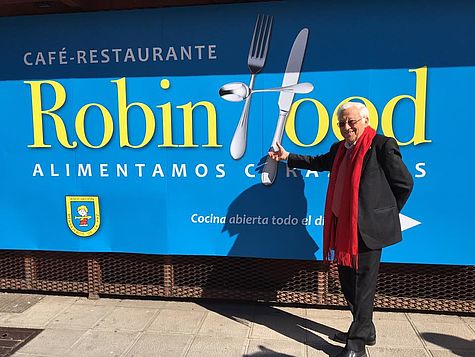 Where the rich pay for the poor

Rarely has the Robin Hood principle been so charmingly enacted as in a restaurant of the same name in Spain. The wealthy dine here during the day, and pay for a free, warm, meal for the needy at night.