Burgers, pasta and bread made from CO2

Would you eat carbon dioxide? It might not sound very appetising at first, but after reading this article, you might want to give it a try! For all of you trying to find planet-friendly alternatives to meat or soy, we have got the solution for you. Read More 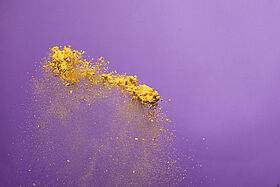 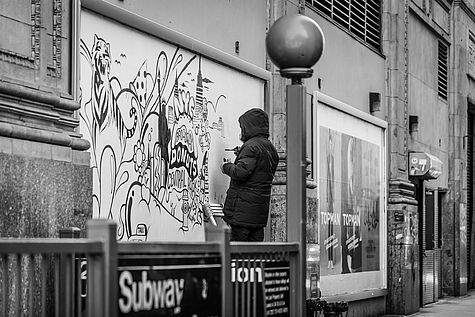 Ink Made of Smog

Tailpipe soot could be seen as just another resource – all you need is a good way to use it. In ink, for example, the pollutant is suddenly quite useful. 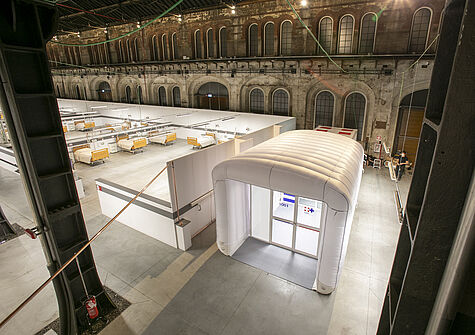 An international team of designers, engineers and medical professionals has invented mobile intensive care units for COVID-19 patients built inside shipping containers. Easy and fast to deploy, they offer a safe alternative to hospital tents. 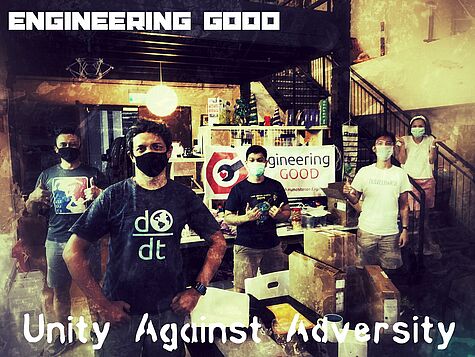 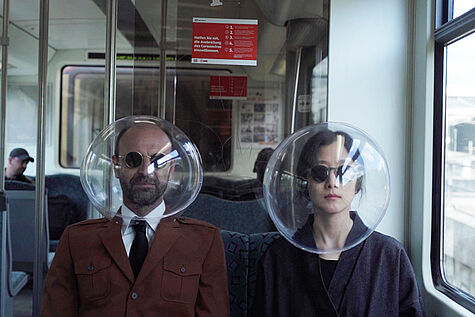