Zahra got hooked on the tech start-up world while working at Groupon, the world’s fastest growing start-up at the time. Born in London, she had just finished her bachelor’s degree at Goldsmiths College, University of London. “I fell in love with the fast pace and innovation that I would see on a daily basis,” she recalls. So even when she quit her job to pursue a masters in The Netherlands, she simultaneously joined a start-up in Amsterdam. “I’m addicted to the work environment that start-ups provide.”

Today, Zahra works as a programme manager for Re:Coded in Iraq, an NGO teaching digital technology skills to young people affected by conflict. She runs the coding and entrepreneurship programmes and is involved in plans to expand the programme to other cities across the country. Iraq is a very different environment from the places she has lived in and visited before – London, Amsterdam and even Gaza, where she spent some time working at its first ever tech hub, Gaza Sky Geeks. The lack of infrastructure is a huge hindrance to the development of the tech and entrepreneurship ecosystems, she explains. Access to capital is almost non-existent and there are no proper legal frameworks that reflect state-of-the-art technological development. “Aside from all this, the biggest challenge is the way people approach problems and think about their futures. There is a huge reliance on the government to provide jobs rather than looking at other non-conventional employment options, such as freelancing.”??

Online freelancing and tech entrepreneurship offer great flexibility. “If a woman decides to start a family, for example, that shouldn’t stop her from also thinking about a career. The choice doesn’t have to be one or the other anymore.” For women living in the Kurdish-Iraqi town of Erbil, Zahra’s role as a female programme manager is a special one. “I only recently realised how much of a unique position I am in to relate to local women and girls. As a British Pakistani that also wears a hijab, and often gets mistaken for a Kurdish or Iraqi woman, I’ve been able to show them that it is possible for women to be in managerial roles – something that is not so common here.”??

Zahra sees encouraging women as essential. “I’m constantly inspired by stories I hear of women launching their own businesses and supporting other women across the world.” Most of all, women need to be convinced that they don’t need to be developers to become key players in the tech branch. “There is a large misconception that you need technical skills to play a role in the tech sector. There are hundreds of jobs that derive from technology and require the same agile approach of a developer, especially inside a start-up.” That’s why Re:Coded held North Iraq’s first Women in Tech and Entrepreneurship Summit, highlighting successful, local female role models to encourage other women to get engaged in the tech sector.

“Technology provides women with a lot of flexibility, no matter what lifestyle they choose.” 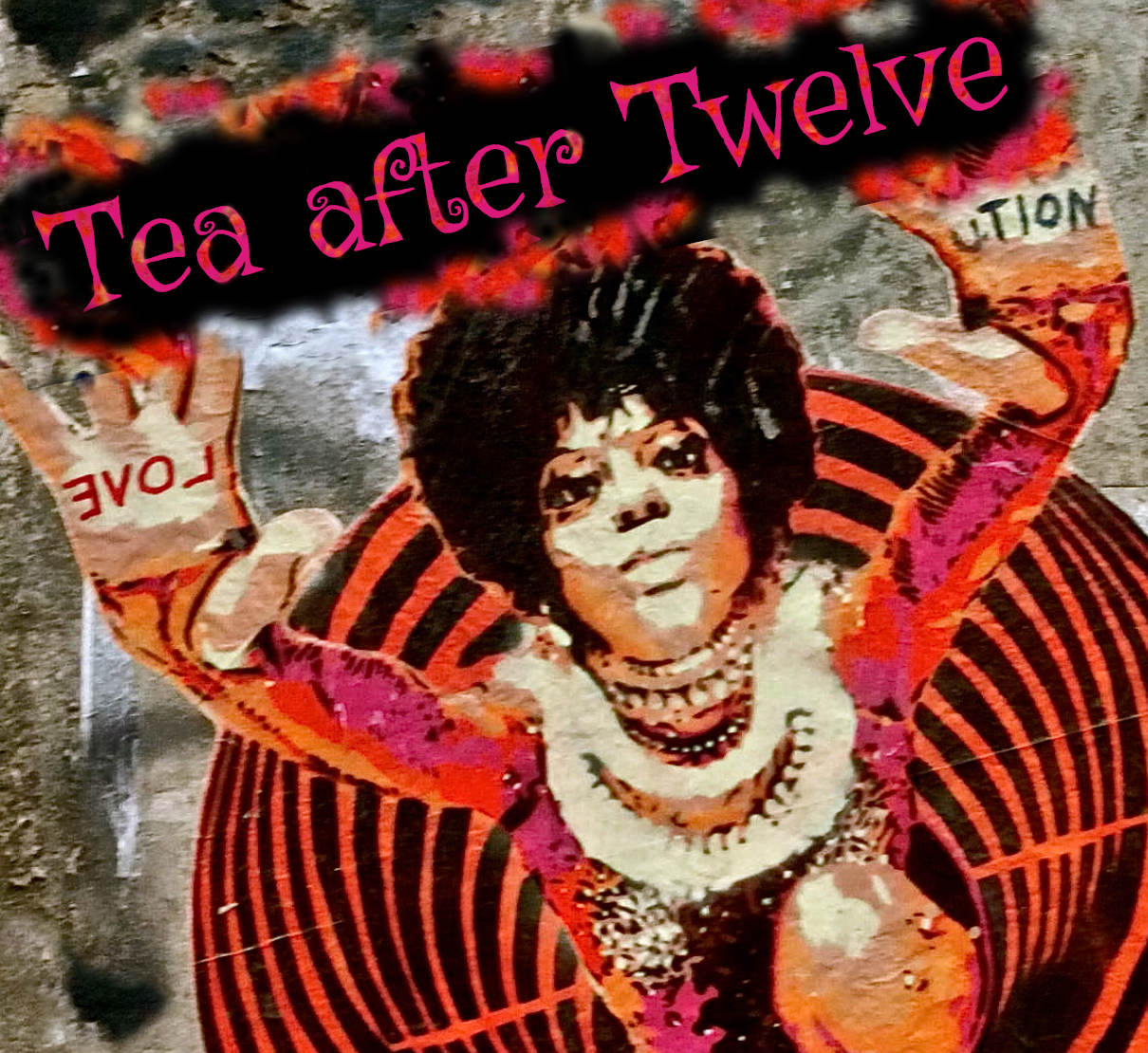