Growing up in Milan, Grazia didn’t take much stock in what was considered socially acceptable for young women her age. She built airplane models out of bits of wood and raced motorbikes, fine-tuning and taking them apart, and putting them back together again. While she did end up taking up ballet and studying music at a conservatory, she never forgot her mother’s sage advice: “If you want it, if you’re passionate about it, you can achieve pretty much anything.”

So Grazia went for her dreams and reached for the stars, quite literally. After graduating from the Polytechnic University of Milan and working as a design engineer, she embarked on a path to turn seemingly impossible dreams into reality. She rose steadily through the ranks at Airbus to become its first female board member and Chief Technology Officer in an industry whose engineering workforce is made up of just 17 per cent women worldwide. In a boardroom with 16 suits, “there are plenty of different reactions to you as the only female executive in certain discussions or contexts... these range from thinking you are an assistant to one of the other executives, to not knowing quite how to deal with you.”

“The only limits are the ones we impose on ourselves.”

Strong, intelligent women everywhere are criticised for having ambition. Assertive women are called emotional, domineering and bossy, and admonished for being too feminine or not feminine enough. “I have had ladies, engineers, come to me and say that coaches or colleagues had criticised them for acting ‘too friendly’ or told them they were too feminine, that they should wear less pink, less flowery clothes. I’ve heard it too. You know what though, who cares!”

Grazia sees emotional connectedness as a strength and advises women to take such feedback with a grain of salt. In life, and in any line of work, “there will always be self-doubt and fear. There will always be people trying to tell you what you can and cannot do, and how you should change. Yes, feedback can be a gift, but you can also reject gifts, or set them aside without taking them all to heart.”

The fact that aerospace is still a boys’ club is not what makes it challenging. The real challenge lies in being different, “when you don’t adhere to the ‘pale, male, Yale’ stereotype.” But that should never deter young women from pursuing a career in technology. “Success lies in knowing oneself better than anyone else.” 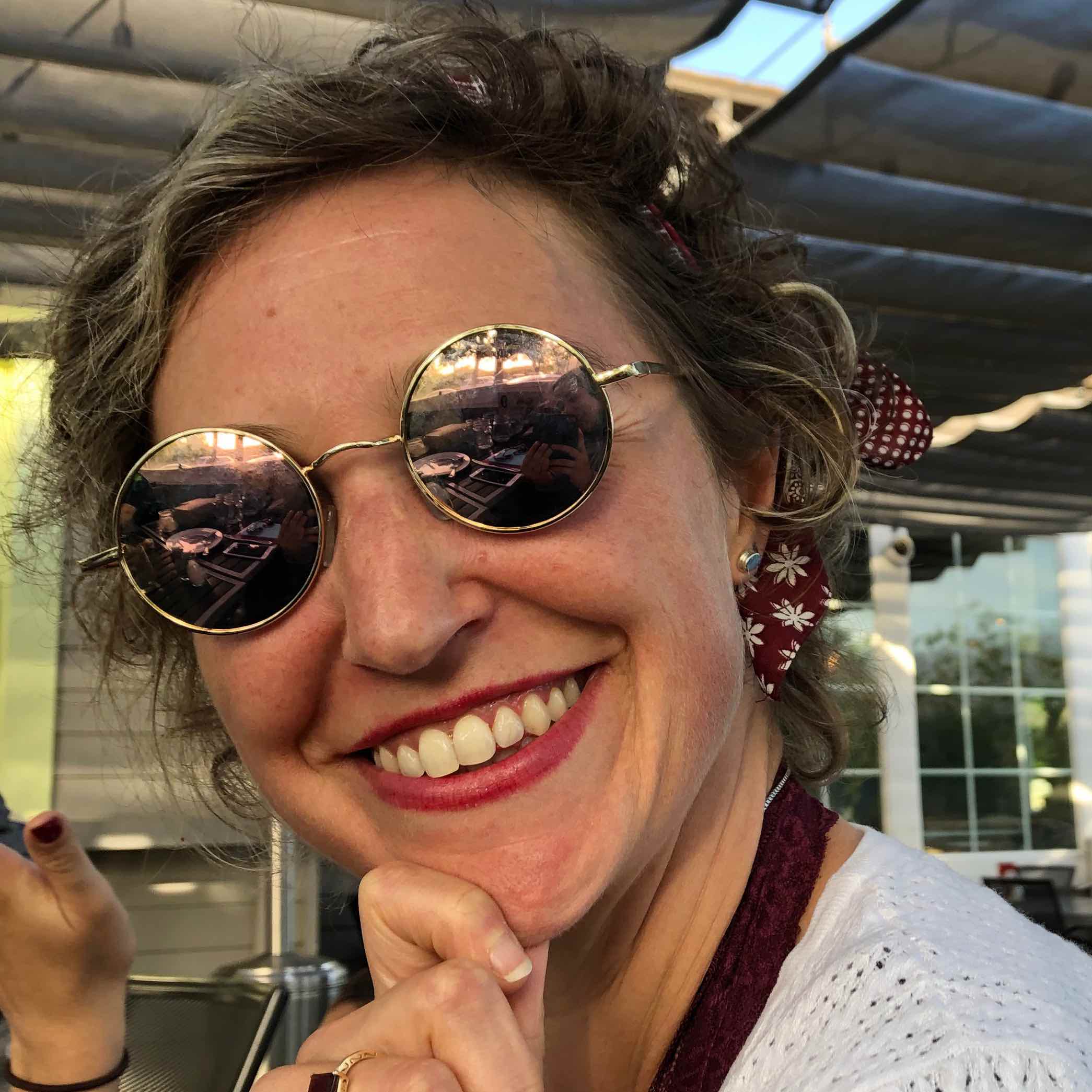 More stories about women in tech: