Though the city is known for its elegance, Beirut has one unfortunate blemish: piles of waste on the streets that aren’t picked up. After residents took to the streets in 2015, it soon became clear that this failure in public services was due to obscure governmental businesses. “Recycle Beirut” is now taking the waste problem literally into its own hands and at the same time helping to tackle Lebanon’s refugee problem. Read More 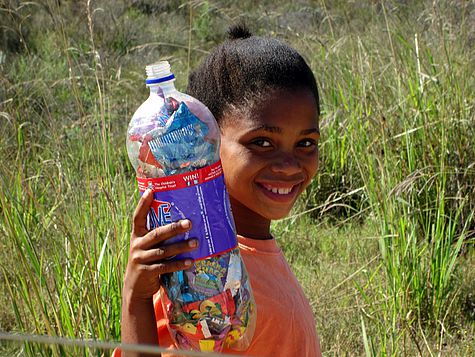 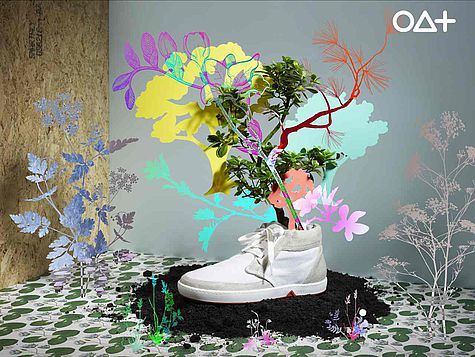 Shoes that burst into flower

Designer shoes that double as seed banks: Too many old, worn-out shoes end up in our landfills. OAT Shoes has created a biodegradable sneaker that sprouts into lovely flowers when planted. 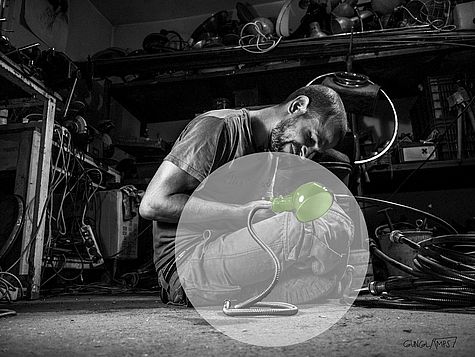 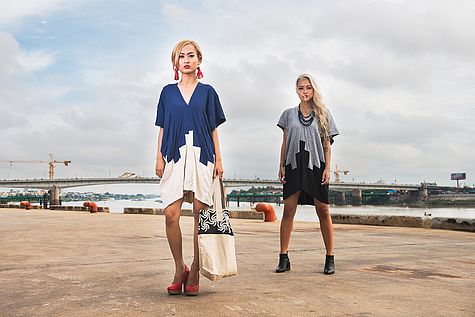