Graffiti has become a medium for change in Colombia’s capitol. Street artist Mos Ku takes us on a walk through his city. Read More 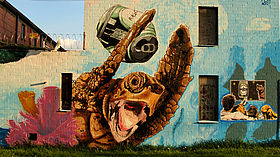 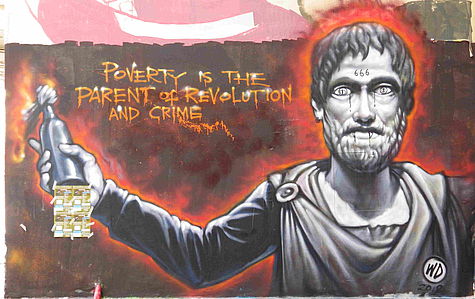