In traffic-ridden Nigeria, people are still reluctant to use bicycles, due to the lack of infrastructure and the shame of using a poor man’s mode of transport. AWA Bikes is planning to change these attitudes – and start a cycling revolution. Read More 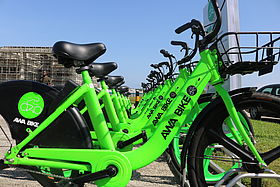 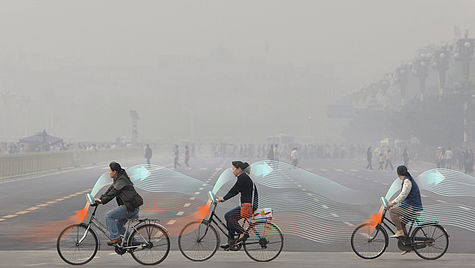 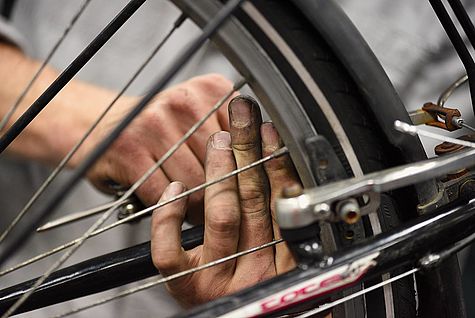 Why the restoration of abandoned bikes can mean a taste of freedom for refugees in London.