“Prosot Neva” (Beneath the Sky) is sold by the homeless on the streets of Lviv, the largest city in Western Ukraine. It is backed by a social initiative whose mission is to provide vendors with income while changing public opinion about the homeless. With contributions from well-known Ukrainian authors, is a respected cultural magazine with a following of loyal readers. Read More 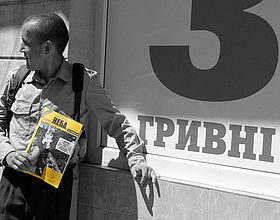 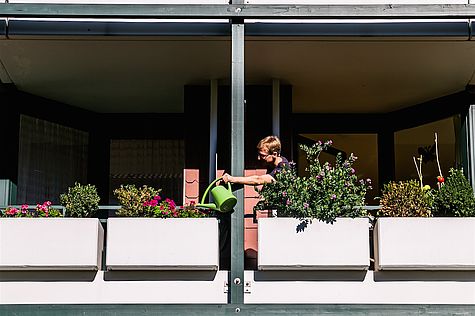 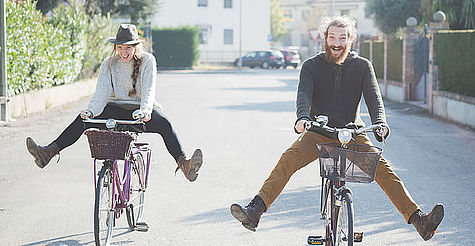 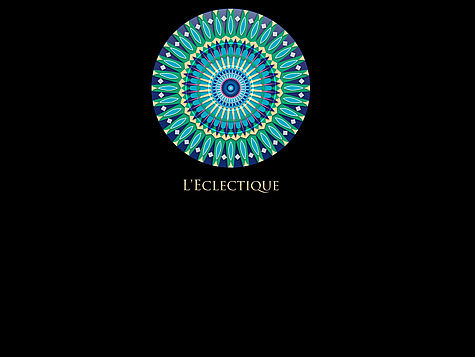 From Tangier to Baku -
it's time for art, time for difference:
Here's L'Eclectique!

L'Eclectique is new art magazine hopes to showcase the positive energy and creative spirit of the Arabic world – with exciting stories and moving images.