That maintaining golf courses causes harm to ecosystems the world over is nothing new: they deplete fresh water resources and traditionally require a deluge of chemicals like pesticides. What is new to the sport is a sustainable golf resort company in China which is pioneering sustainable tourism in the country. Read More 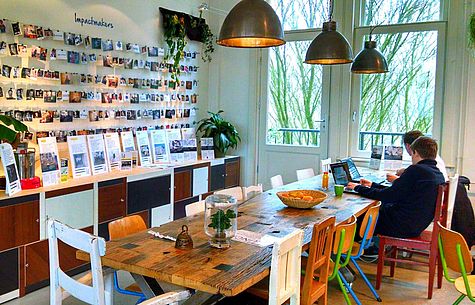 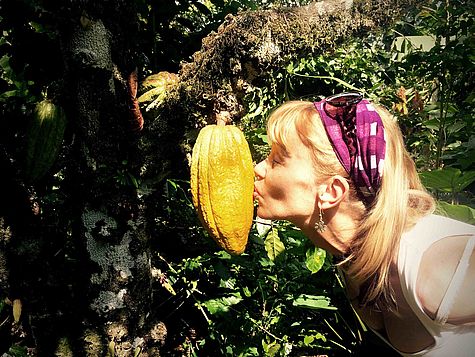 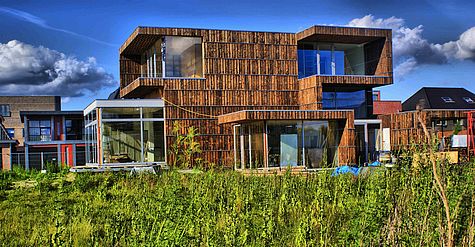 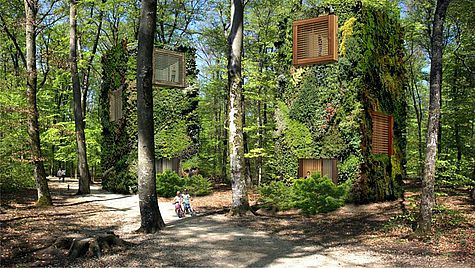