The best unique Christmas gifts for 2015 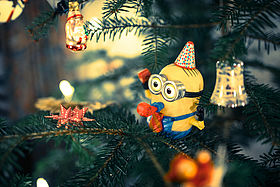 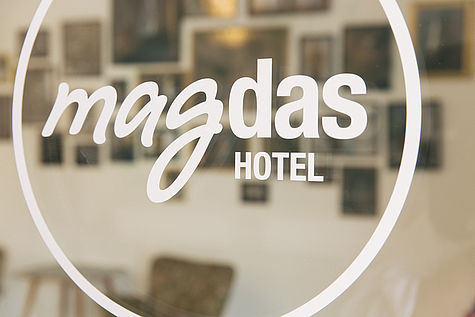 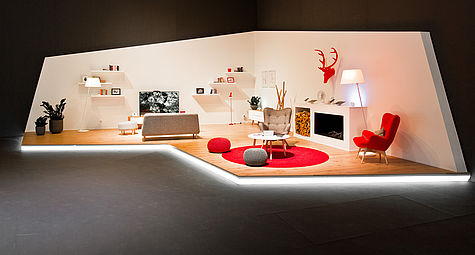 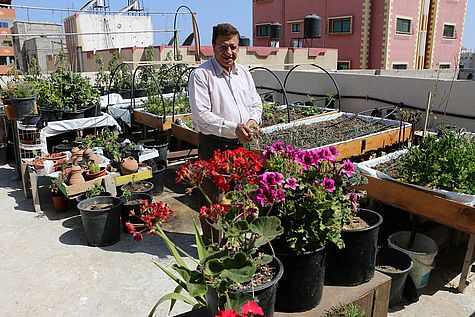