Today, many couples decide to live together without getting married. Wedding ceremonies have became less frequent and, consequently, many people have never been able to attend or even celebrate a wedding. So why not go to a fake wedding party, just to get the feeling? Read More 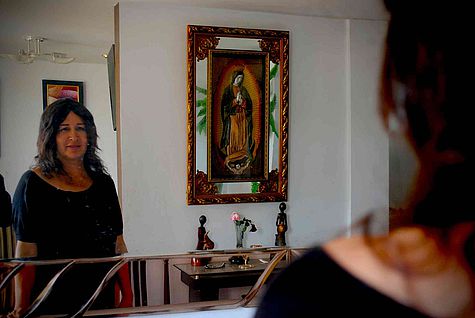 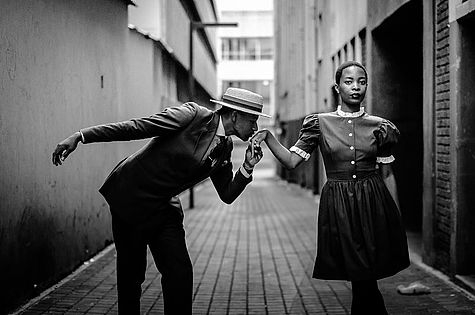