Are plants the energy source of tomorrow? A promising proof-of-concept suggests this might be possible. Read More 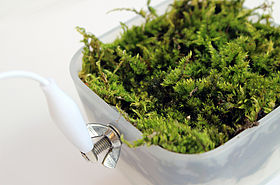 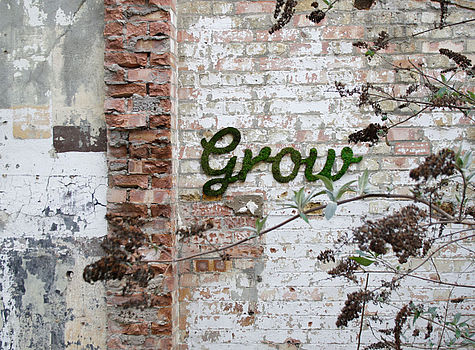 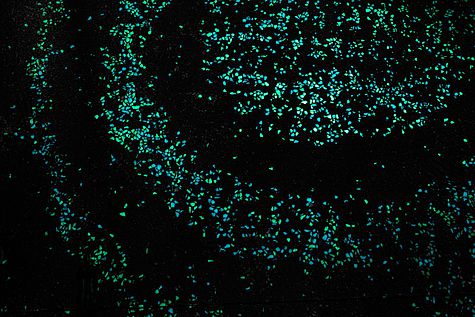 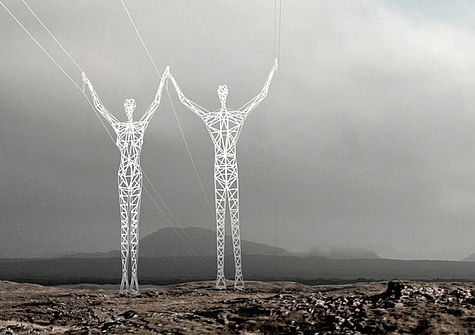