When the robots of the future are sent to extract minerals from other planets, they will need to be both self-learning and self-repairing. Researchers at Oslo University have already succeeded in producing self-instructing robots on 3D printers. Read More 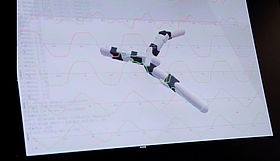 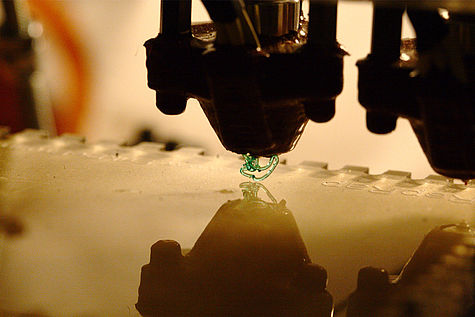