All technologies have two sides: the constructive and the destructive. It is often difficult to enjoy the beneficial without getting bitten by the detrimental. The newest such technology, and one with potential to rival that of IT, modern medicine, mobile phones, and other recent and not so recent developments, is 3D printing. Read More 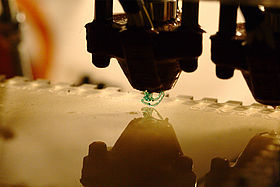 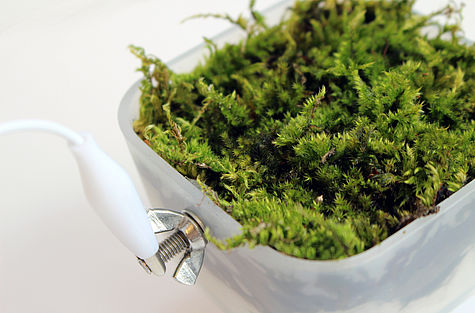 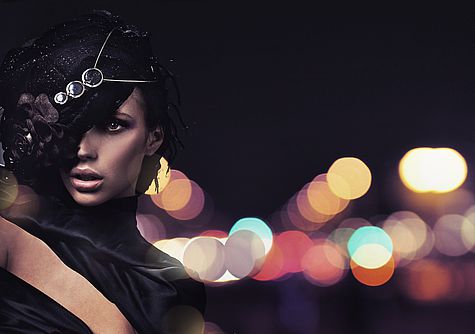 Whether it is wearable tech or the optimisation of production processes – the fashion industry is profiting immensely from technical advances – as is the consumer.