Robots will soon take over the world, though they are not (yet) really practically useful in our day-to-day lives as they tend to be too fragile. It is high time to clear up these prejudices. May we introduce RoboyJunior, a robot not only financed through crowdfunding, but also with a look the community helped define. Now the adorable RoboyJunior tours classrooms to show young people how amazing robotics can be – and the best part: he will neither break, nor lust after world domination. Read More 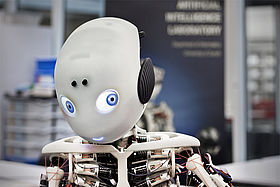 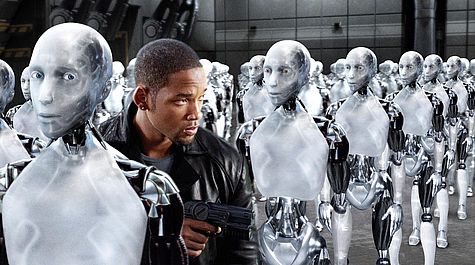