"Lima is horrible", Peruvians say. The city is chaotic and full of ugly architecture and informal housing. And things only seem to be getting worse. But not everything! Some young architects already have plans up their sleeves… Read More 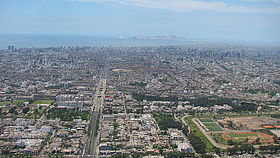 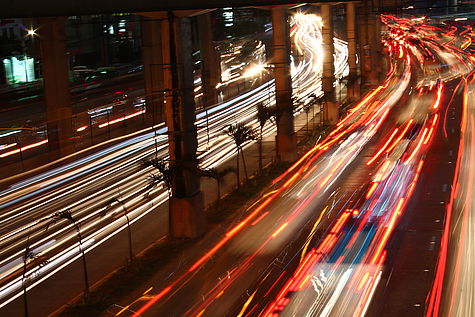