The Fez Tá Pronto housing company is creating something that many think impossible: inexpensive, well-located and good quality apartments in Brazil’s cities. Imagine: this could finally allow poor families to live in good flats with solar collectors and water tanks! Read More 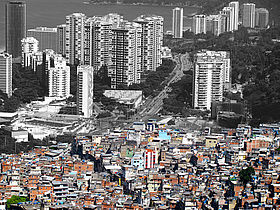 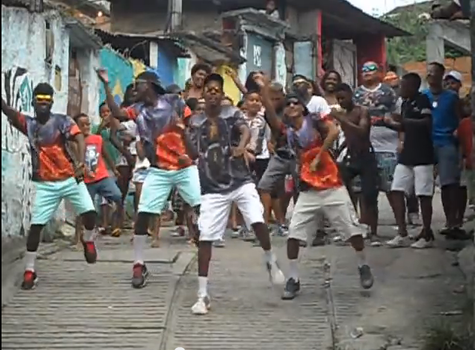 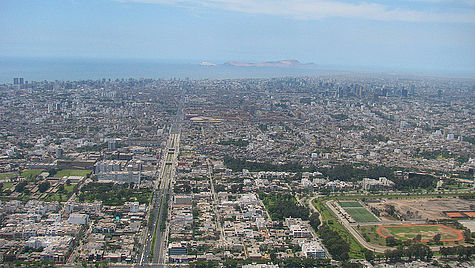