Anyone who does not believe time travel is possible simply has to visit Marrakesh, the “Pearl of the South”. It is the city of raconteurs, snake charmers and fortune tellers where a visitor can be transported from the 21st to the 19th century in ten seconds or less. Read More 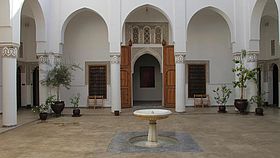 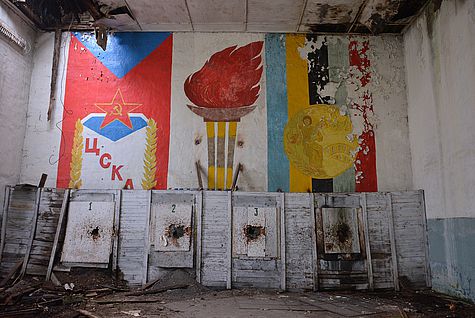 Photographer Aleksey from Riga climbs into abandoned ruins or up on tower cranes, and he experiences the threats of the cold war when penetrating former bunkers or military training grounds.