How to create self-sufficient cities:

Havanas’s unique agricultural infrastructure emerged from punishing trade sanctions following the fall of the USSR but today provides an exemplary precedent that could be applied worldwide. Read More 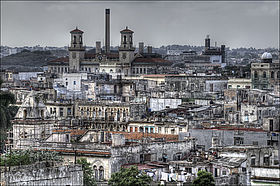 How to create self-sufficient cities: 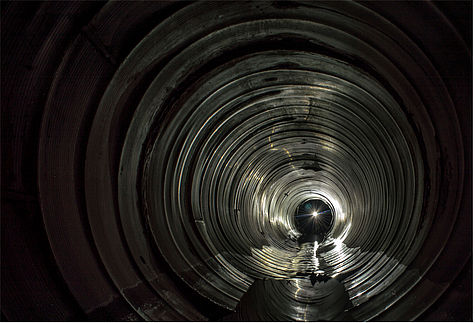 Plumbing and sewage treatment aren’t the sexiest of pursuits, but innovative approaches are changing cities from their innards out. 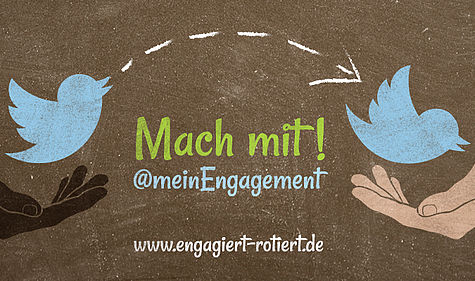