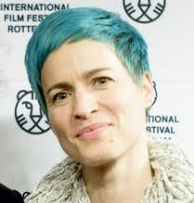 Manu is an artist and filmmaker who interrogates conceptions of progress and scrutinises the effects of network technologies on social relations, urban space, and political structures. Her installation and procedural works often involve novel processes, like urban planning led by children, or a kayak taxi service along urban canals, which doubles as a research vehicle into the future of transport. These works take place in a wide range of contexts, from galleries and festivals to academic symposia and public spaces. In 2012, Luksch was awarded the Marianne von Willemer Digital Arts Prize (Ars Electronica Centre and City of Linz) and the Austrian National Media Art Prize. Her work has been included in the Collection Centre Georges Pompidou, the BFI National Archive and on the Chris Marker’s Gorgomancy website. 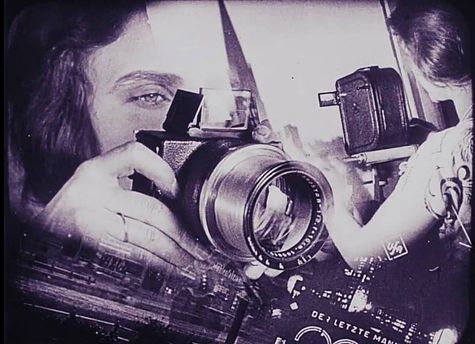