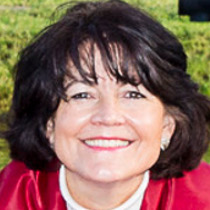 Kerstin has lived and worked in the Netherlands since 1990 as a writer and free lance foreign correspondent for German public radio ARD, Deutschlandfunk and Deutschlandradio, weekly magazine FOCUS and monthly ART. She reports on typical Dutch issues like drugs and euthanasia, tulips, Vincent van Gogh and the Dutch Royal House, but also on labour market, immigration and the trials of alleged war criminals before the UN Tribunal for former Yugoslavia ICTY and the International Criminal Court ICC, both based in the Hague. Kerstin is a graduate of Henri Nannen School of Journalisme in Hamburg. Before she studied French language & literature, political science and history of arts in Lyon and Munich, where she did her master’s degree. About her life in Holland she published a book: “Auf Heineken könn’ wir uns eineken” (Piper, March 2012). For her latest book “100 Jahre Leben” (November 2015, Hoffmann & Campe) she travelled through Europe to find so called Centenaires (people older than a hundred years) who told her about their lifes – and what life is all about. Picture credit: Peter de Krom 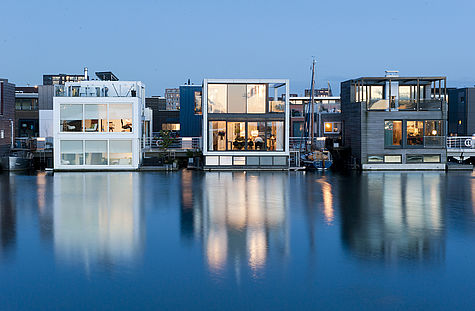