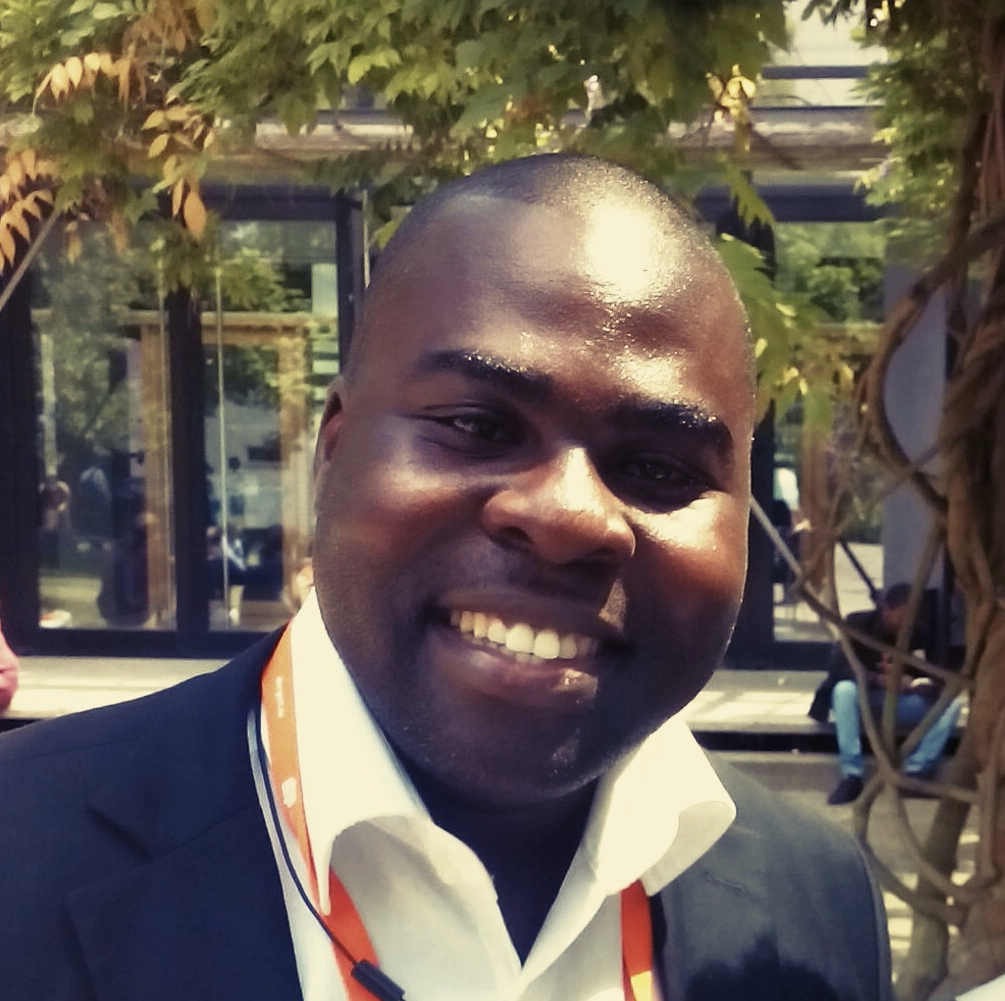 Eyram is a game developer from Ghana, and the CEO and Co-founder of Leti Arts. Eyram is convinced that Africa will make a salient contribution to the world of game development. Leti Arts focuses on developing the gaming industry in Africa, mainly through mobile games, social games, apps and comics. One of their project is “African Legends”, a comic and game, in which superheroes fight villains from the Africa's Legends universe. In 2013, Eyram was selected by Google Africa as one of 6 Innovation Heroes in Ghana. Eyram also won the British council Young Creative Entrepreneurs Media Awards in 2012 and was a speaker at the Annual Global Game Developers Conference 2013.