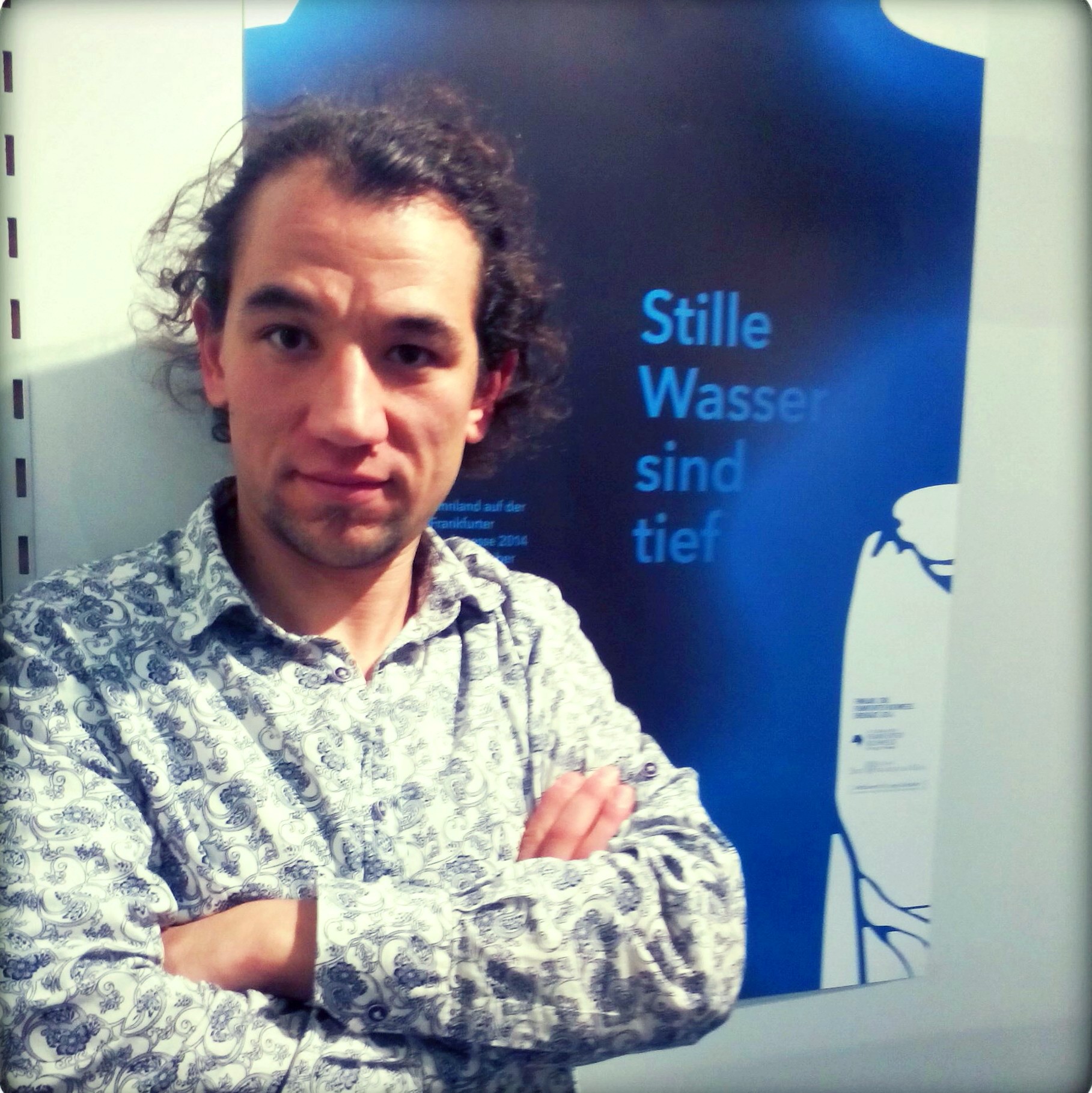 Erdem Gündüz is a Turkish dancer, actor, performance artist and choreographer living in Istanbul. He uses improvisation, ritual and public action as tools for investigating political realities and social movement. Erdem became internationally known as "The Standing Man" in June 2013 when he stood quietly in Istanbul's Taksim Square as a protest against the government of Recep Tayyip Erdogan. He was awarded the Theodor Heuss Medal for 2013. 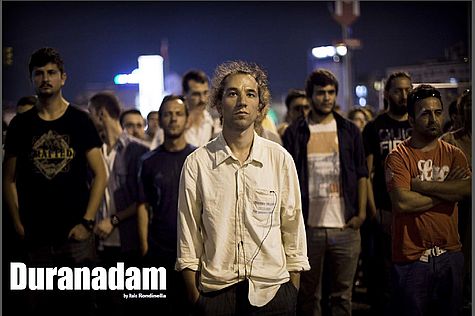