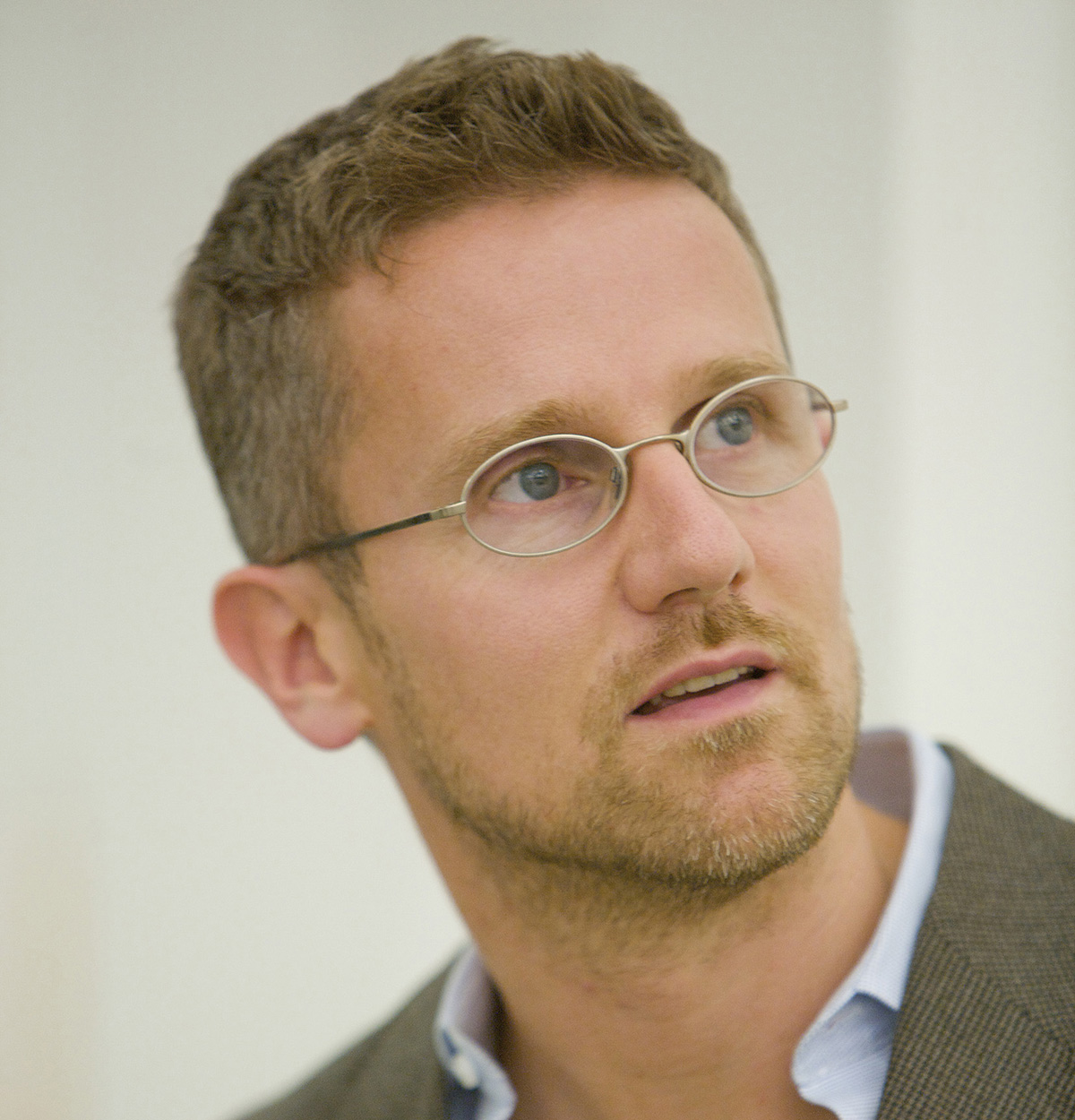 An architect and engineer by training, Carlo practices in Italy and teaches at the Massachusetts Institute of Technology, where he directs the Senseable City Lab. He graduated from the Politecnico di Torino and the École Nationale des Ponts et Chaussées in Paris, and later earned his MPhil and PhD at the University of Cambridge, UK. Ratti has co-authored over 200 publications and holds several patents. His work has been exhibited worldwide at venues such as the Venice Biennale, the Design Museum Barcelona, the Science Museum in London, GAFTA in San Francisco and The Museum of Modern Art in New York. His Digital Water Pavilion at the 2008 World Expo was hailed by Time Magazine as one of the Best Inventions of the Year. He has been included in Esquire Magazine’s Best and Brightest list, in Blueprint Magazine’s 25 People who will Change the World of Design and in Forbes Magazine’s People you need to know in 2011. Ratti was a presenter at TED 2011 and is serving as a member of the World Economic Forum Global Agenda Council for Urban Management. He is a regular contributor to the architecture magazine Domus and the Italian newspaper Il Sole 24 Ore. He has also written as an op-ed contributor for BBC, La Stampa, Scientific American and The New York Times.