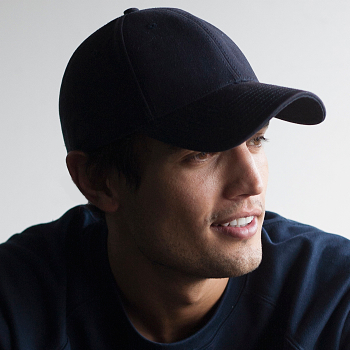 All-rounder Ayoub is a finance manager, filmmaker, writer and industrial designer. Further, the US-American is currently attending a graduate program in nanotechnology at Harvard University. His design and film projects place a high emphasis on futuristic narratives, artificial intelligence and human’s quest for meaning. With his futuristic experimental film series “Human After All”, featuring the French music duo Daft Punk, and the short movie “Artifico Conceal” Ayoub gained international recognition. He is currently working on his first long-feature film “Koyakatsi”, a science-fiction thriller, based on his theoretical work on the breaking point into augmented intelligence. Qanir is also a member of the Association for Computing Machinery and the United Nations Association of the United States of America. 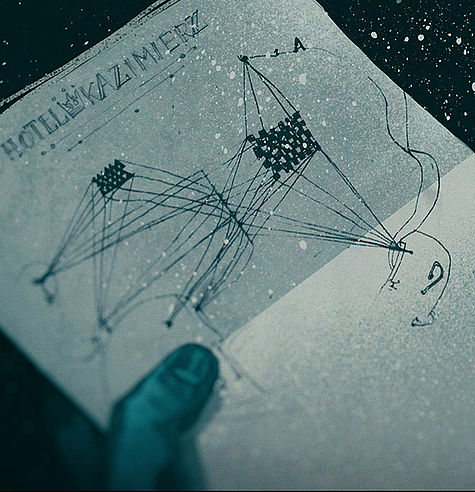